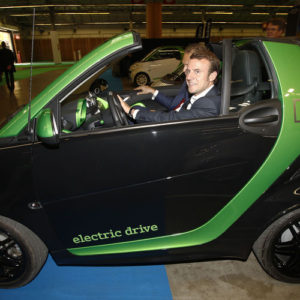 French Association for roaming of EV charging services, AFIREV, has been created under the patronage of the Ministry of Economy, Industry and Digital, and announced during Mondial de l’Automobile in Paris in october 2014.

The association has been officially registered in Paris on the 3d of mach 2015 by 7 major operators for e-mobility:

New members joined the team since.

The aim of AFIREV is to coordinate initiatives and elaborate standards between stake holders to promote interoperability for roaming, be spokesman with regulatory authorities, ensure international compatibility in order that roaming be without frontier, and support French vision in regard to European initiatives and regulatory bodies.

AFIREV is more specifically working out:

You wish to join the AFIREV: write to us at contact@afirev.fr indicating your activity and motivation.
We will answer you.